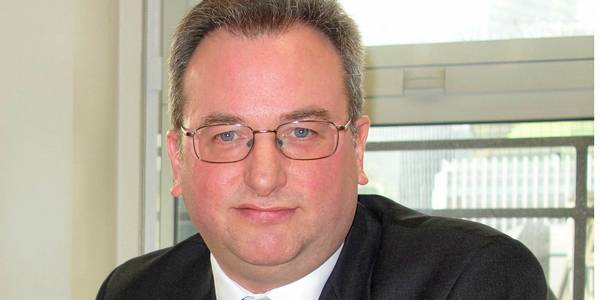 British ship insurer UK P&I Club is in the process of setting up a subsidiary in the Dutch port city of Rotterdam to ensure continued access to trade in the European Union in case Britain loses single market access, its chief executive said.

Andrew Taylor, CEO of UK P&I Club, said the group had visited various places in Europe and opted for the Netherlands, which was best placed for its business model.

“We are setting up a subsidiary in Rotterdam, and are in the process of gaining regulatory approval,” he told Reuters.

“It is not a brass plate office and there will six to eight members of staff at the outset, which may be increased. This office has proper substance. The costs of the Rotterdam office will be less than London, so there will be some savings there.”

The six to eight employees will be recruited locally with the possibility of an additional staff member coming over from Britain, a UK P&I Club spokesman said.

UK P&I Club had previously said it would set up an office in the Netherlands, without providing as much detail.

Around 25 percent of the group’s activities are within the EU.

Taylor added that Thomas Miller, which acts as the manager of UK P&I Club, was also in the process of establishing an entity in Rotterdam “for different reasons more related to their management function”.

“They will also be located in the same building as UK Club’s office,” he added.

There are 13 major global P&I clubs, of which six are regulated in Britain and are estimated to account for over half the total market share of an industry that insures about 90 percent of the world’s ocean-going tonnage.

Steamship Mutual is the only other club to have chosen Rotterdam, while the other four have opted for offices in Ireland, Cyprus and Luxembourg.

Many of these clubs – owned by shipping companies – have been an integral part of the City of London for nearly two centuries, insuring ocean going ships against pollution and injury claims, typically the biggest costs when a vessel sinks.
Source: Reuters