500m euros to be invested on hydrocarbon exploration in W Greece 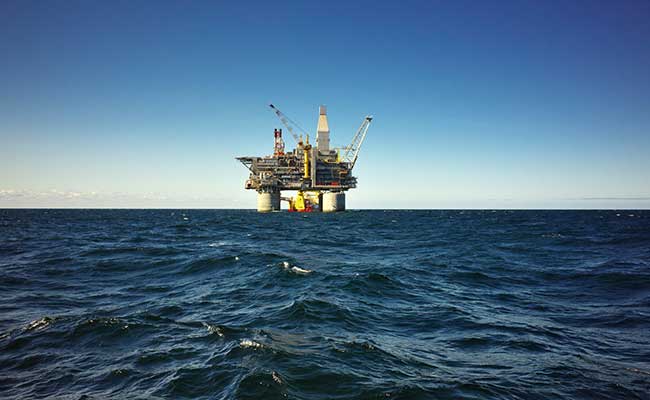 The companies looking for oil and gas on land and sea in western Greece will invest 500 million euros in the next 7-8 years, according to the head of the state-owned company that negotiates the exploration licenses.

Yannis Bassias, President and CEO of Hellenic Hydrocarbon Resources Management (HHRM) talked about the size of the investment and the opportunities provides in the recent Eastern Mediterranean Forum on energy law staged in Athens.

Bassias emphasized that few companies have the technology and know-how to search in the great depths of the Ionian and Cretan Seas, while the technology that will allow drilling at depths greater than 3,000 meters (10,000 feet) is expected to be available at the time when it will be decided if oil and gas production is actually feasible. So, Greece will serve as a proving ground for the new technology, he said.

While the capacity of western Greece, from the sea west of Corfu to the west of Greece, to actually produce hydrocarbons is still being explored, proven reserves have been found in the easter Mediterranean, between Cyprus, Egypt and Israel, and in the Black Sea, outside Romania, said Bassias.

Parliament is expected to ratify the licensing contracts for hydrocarbon exploration in the Ionian Sea (a consortium of Hellenic Petroleum and REPSOL), west and northwest of Crete (a Total/Exxon/Hellenic Petroleum consortium) and Block 10 (Hellenic Petroleum) ending the present cycle of licensing. What will follow is an attempt to convince companies to look at areas that have not yet attracted investor interest.