Aframax freight rates in Mediterranean jump on shortage of ships 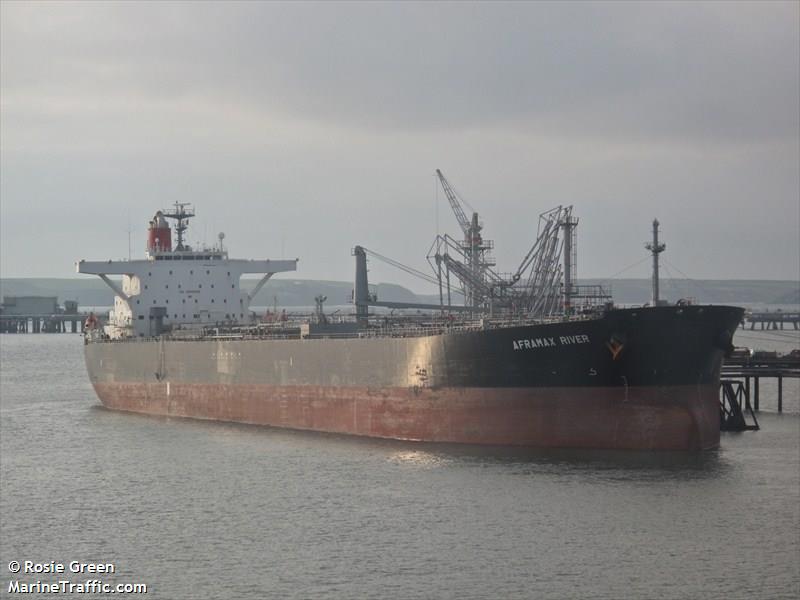 Freight rates for Aframax tankers on Black Sea-Mediterranean and cross Mediterranean routes almost doubled on Friday to their highest since July, driven by demand for loadings at the end of November at a time when many Aframaxes are storing oil at sea.

Rates for these routes jumped to 120-140 Worldscale points (WS) from WS70-80 on Thursday, shipping reports showed.

Rates for northwest European freight also rose to WS100, their highest since September, from WS60-70 on Thursday.

“Freight rates have just exploded (and) took us by surprise. We had to try really hard to fix an Aframax for a simple Med journey at WS130,” one trader in the Mediterranean market said.

Aframax tankers were in such short supply that one company, Oilmar, had to fix a larger Suezmax to load 80,000 tonnes from Novorosiisk on Nov. 21-22 at WS140, shipping reports showed.

“The North Sea (oil) market is weak. There are lots of unsold volumes, and also a lot of unsold November volumes in the Mediterranean, so sellers are keeping the crude, waiting for buyers,” said one European trader, explaining why so many Aframaxes were tied up storing oil.

Recent storms in the Black Sea haven’t helped, as these have led to delays at ports as well as in the Turkish straits.

One trader did not think the spike in Aframax rates would last for long.

“Rates for Suezmax and VLCCs (very large crude carriers) remain stable, so it’s just a matter of days before the market will come back,” the trader said.