25 May 2016
by ShippingHerald Gas, Headlines, The Wire, Top Stories 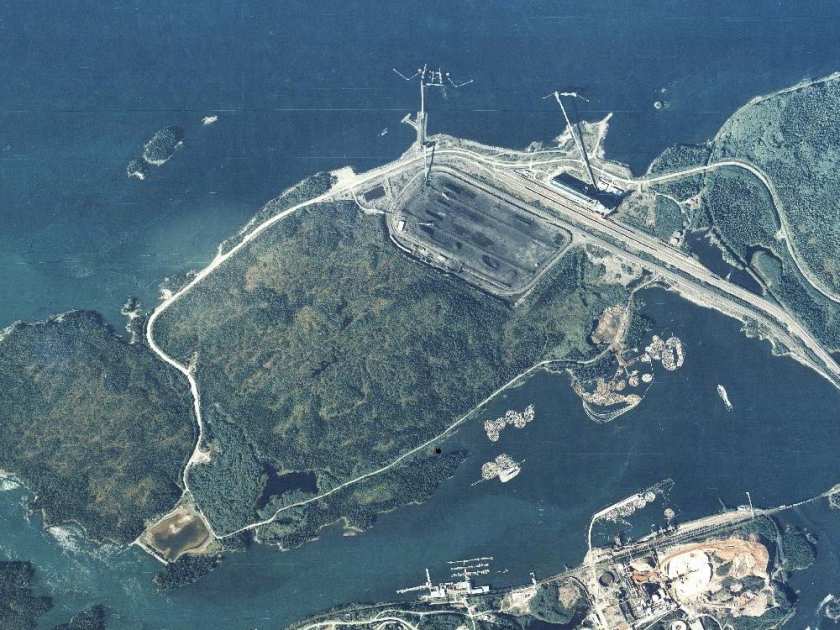 AltaGas announced that its wholly owned subsidiary, AltaGas LPG Limited Partnership, has entered into a Memorandum of Understanding with Astomos Energy Corporation setting out key commercial terms for the sale and purchase of Liquefied Petroleum Gas from the proposed Ridley Island Propane Export Terminal.

The Export Terminal provides AltaGas’ customers with the opportunity to realize incremental value through access to Asian markets and pricing for western Canadian propane.

Under the terms of the multi-year Agreement, Astomos will purchase at least 50 percent of the 1.2 million tonnes of propane available to be shipped from the Export Terminal each year.

“The long-term Agreement with Astomos is a major step in underpinning development of our Ridley Island Propane Export Terminal, Canada’s first propane export terminal,” said David Harris, President and Chief Executive Officer of AltaGas. “This Export Terminal is one of the key building blocks of our strategy to build out natural gas processing and liquids separation capacity in the Montney formation, a leading North American gas play. The additional processing capacity we are building and connectivity to the Export Terminal provides upstream energy producers with unparalleled access at the most competitive rates to these premium markets. Market diversity, including global markets outside Canada, is a key step forward for Canadian producers. We look forward to working closely with Astomos, one of the largest LPG players in the world, and with producers to maximize their profitability.”

AltaGas has begun the formal environmental review process for the Export Terminal, located near Prince Rupert, British Columbia on a brownfield site with a history of industrial development. The site is leased by AltaGas from Ridley Terminals Inc. (“RTI”) and is connected to Canadian National’s existing rail network and AltaGas processing plants. The site includes rights to an existing world class marine jetty with deep water access to the Pacific Ocean. RTI leases the land from the Prince Rupert Port Authority. Preliminary engineering has been completed and the front-end engineering and design study is being completed for the second quarter of 2016. AltaGas expects to reach a financial investment decision in 2016 for the approximately $400 – $500 million Export Terminal and commence commercial operations in 2018, subject to continuing First Nations and stakeholder engagement and receipt of necessary approvals.

Astomos Energy Corporation was established as joint venture between Idemitsu Kosan Ltd. and Mitsubishi Corporation in 2006. It is one of the largest LPG players in the world, handling is excess of 10 million metric tons of LPG annually. Astomos currently operates a fleet of 21 Very Large Gas Carriers that support its importing, distribution and international trading businesses. They hold the top market share for both sales and imports to Japan, and have significant market share across Asia. For more information visit: www.astomos.com

AltaGas owns natural gas processing facilities in British Columbia and Alberta, including production of LPG. AltaGas is part owner and operator of a similar LPG export terminal in Ferndale, Washington.