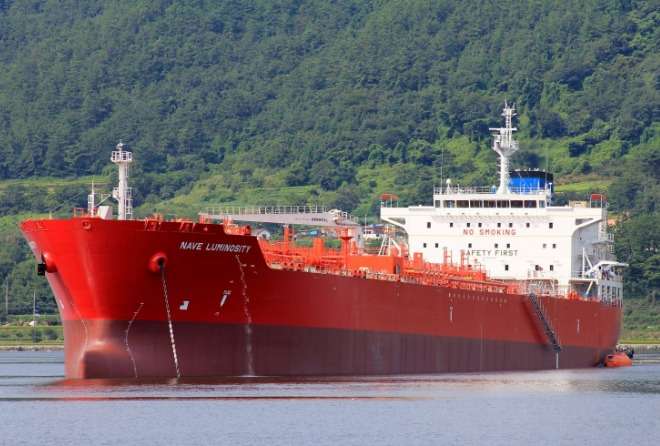 The Americas Medium Range tanker market saw freight increase around 17%-25%, to rates not seen since early April on some US Gulf Coast-loading routes, prompted by tight available tonnage on the front end of the fixing window and an increase in working cargoes.

A position list showed fewer than five prompt tankers available Tuesday, and around 30 tankers available in the May 10-16 fixing window. The majority of available tankers were shown opening in the latter half of the window, most ballasting from the Caribbean or US Atlantic Coast regions.

An increase in available cargoes bolstered freights and took tonnage out of the region early this week, with almost 20 tankers heard on subjects or fixed Tuesday, according to Platts fixture data.

Activity was spread across most USGC-loading markets Monday and Tuesday, beginning with inquiry on the 38,000 mt USGC-trans-Atlantic route. Phillips 66 was heard to have booked the Nave Velocity for that voyage at w85, to load May 10.

Market sources said activity on the trans-Atlantic market may have prompted bullishness on other MR routes.

“The Continent-USAC route is coming off, so no one wants to go trans-Atlantic [from the USGC], so it’s natural for the USGC-trans-Atlantic route to go up and the other routes follow,” a shipowner said.

Market sources were unsure the strong sentiment would last, with the same shipowner pointing out the lack of working cargoes Tuesday afternoon.

“I hope the strength will continue, but things seem to have quieted down a little bit,” the same shipowner said.

The lone charterer heard on the market looking to cover a cargo Tuesday afternoon was ENAP, working a cargo intended for a USGC-Chile voyage with a May 13 laycan. A second shipowner said market sentiment was bullish on that route Tuesday, saying owners were pushing for lump sum $1.275 million and higher.