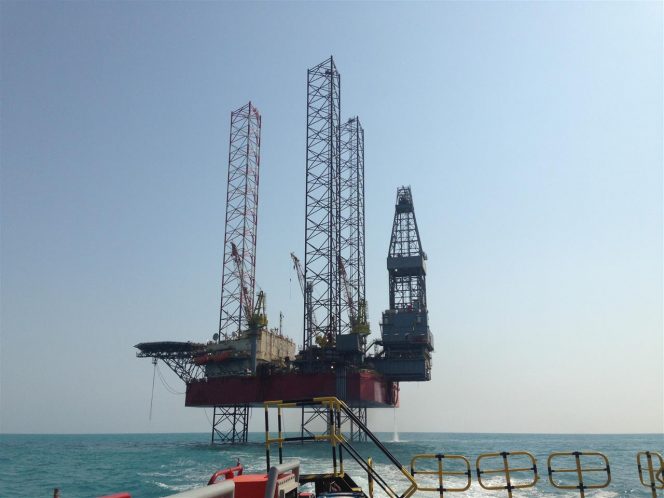 Asia Offshore Drilling Limited (AOD) has secured a three-year contract extension for a jack-up drilling rig in the Middle East.

An affiliate of offshore driller Seadrill Limited owns a 66.24 percent equity in AOD and the remaining 33.76 percent equity stake is held by services company Mermaid Maritime.

Mermaid informed on Monday that the contract extension was awarded to AOD I jack-up drilling rig, serving a client in the Middle East until June 2022.

This extension will be in direct continuation to the current contract which is scheduled to expire by end of June 2019 and will add approximately $80 million in contract backlog to AOD. According to data on Bassoe Analytics, the rig’s dayrate under the new extension is estimated to be around $75,000.

The jack-up unit has been working for Saudi Aramco since 2013. The previous three-year extension for the AOD I jack-up was agreed in July 2016.