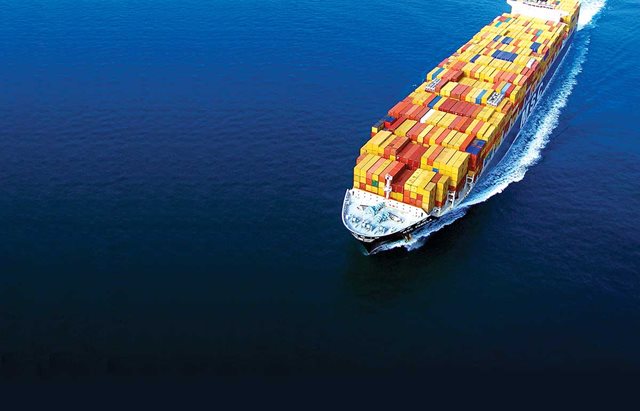 Shipping spot freight rates for transporting containers from ports in Asia to Northern Europe fell 10.1 per cent to US$231 per 20-foot container (TEU) in the week ended on Friday, one source with access to data from the Shanghai Containerized Freight Index told Reuters.

This was the second lowest spot freight rate on the world’s busiest trade lane since the Index began in 2009. The lowest rates were offered in June 2015 at US$205 per TEU.

It was also the eighth consecutive week of falls. The average level this year so far is $529.43 per TEU, around half the average of the same period last year when it stood at US$1,026 per TEU.

Maersk Line, the global market leader with a market share around 15 per cent and part of Danish shipping and oil group AP Moller-Maersk, reported in February a loss of US$182 million for the fourth quarter. It was the first time since the first quarter of 2012 it reported a negative quarterly result.