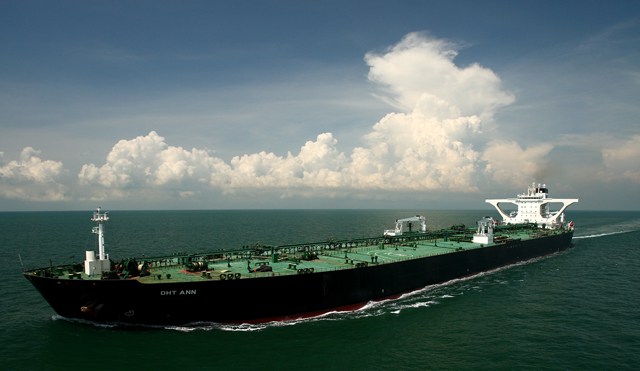 Asian VLCC tanker rates for PG-East voyages have spiked due to a flood of cargoes and tight supply, market participants said Wednesday.

“It is caused by the delays of VLCCs turning around and ballasting back from China,” said a charterer. “So the December second decade position list was thin and there were still 20 cargoes left to be covered this week, which opened the flood gates. Charterers will try to sit back and wait, and there are about 10 cargoes lurking around for the second decade.”

Market participants said the second and third decades of December were scarcely supplied with VLCCs.

The highest rate heard was on the DHT Ann, placed on subjects by Resource Marine for a PG-East voyage, loading December 22, at w80 and at w77.5 for a China discharge, basis 270,000 mt.

For VLCC PG-China fixtures, three others were heard at w75 — including Glasford placing the Nautilus on subjects for a PG-China voyage, loading December 19 at w75 basis 270,000 mt.

“The VLCCs are a very volatile segment — rates can go up very sharply until charterers decide to split the cargo into two Suezmaxes,” said a VLCC broker.

Around two dozen VLCC cargoes had flooded the Persian Gulf market overnight with five cargoes out of West Africa vying for vessels, pushing up the rates, according to market sources.

“There are more cargoes than vessels and there are uncertain itineraries due to weather. I think charterers are keen to pay more ships with confirmed itineraries instead of having to replace later,” said another VLCC broker.

[…] There you will find 88022 more Infos: shippingherald.com/asian-vlcc-tanker-rates-spike-overnight/ […]

[…] There you will find 27576 more Infos: shippingherald.com/asian-vlcc-tanker-rates-spike-overnight/ […]

[…] There you will find 60490 more Infos: shippingherald.com/asian-vlcc-tanker-rates-spike-overnight/ […]