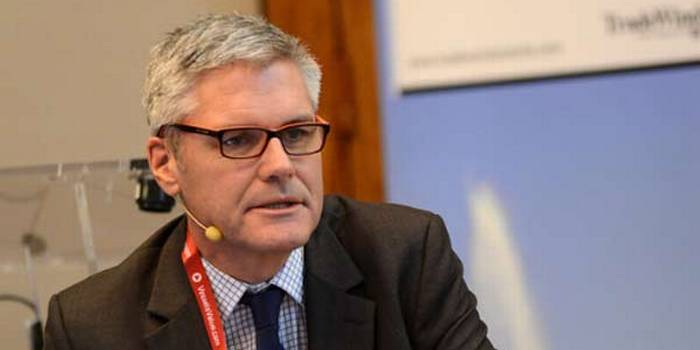 In the context of the Baltic Exchange’s potential acquisition by Singapore Exchange (SGX) an agreement, which documents and reinforces existing processes established by the Baltic Exchange and its 48 shipbroking panellists, has been sent to each firm for signature.

The proposed agreement, which will become effective on and subject to completion of the acquisition, formalises the relationship between the Baltic Exchange and its panellists which has been developed over more than 30 years.

The proposed agreement follows extensive discussions with panellists and stakeholders and will now facilitate the finalisation of an offer for the Baltic by SGX. The Baltic Board expects this agreement to be welcomed by the panellists as it offers both parties, end-users and the wider Baltic membership assurance with regard to the future production and governance of the Baltic indices.

“Formalising the arrangements between the Baltic Exchange and its panellists is an important step that enables the offer discussions with the Singapore Exchange to move forward. We have listened and taken on board feedback from panellists and have drawn up an agreement that we believe meets all parties’ aspirations. Baltic Exchange information underpins the global bulk shipping markets and this agreement will also provide a higher level of certainty to end-users of the information.”