Baltic index edges up on demand for capesize, panamax vessels 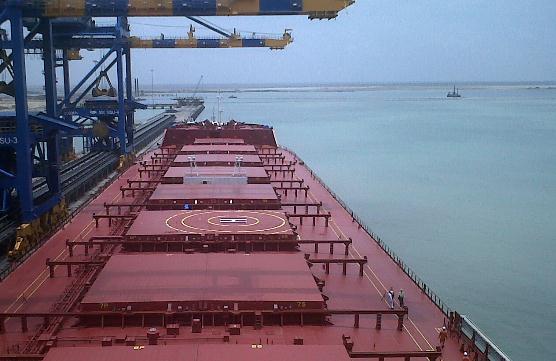 The overall index, which factors in rates for capesize, panamax, supramax and handysize shipping vessels, was up one point, or 0.16 percent, at 611 points.

Average daily earnings for capesize vessels, which typically transport 150,000-tonne cargoes such as iron ore and coal, were up $110 at $7,164.

Among smaller vessels, the supramax index fell four points to 560 points, while the handysize index fell six points to 332 points.