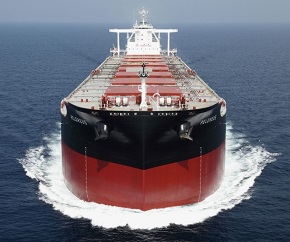 “With less activity, (capesize) levels have softened down 6% week to week with both the major iron ore routes West Australia to China and Brazil to China,” shipbroker Fearnleys said in a note on Wednesday.

The supramax index inched down six points to 1,305.