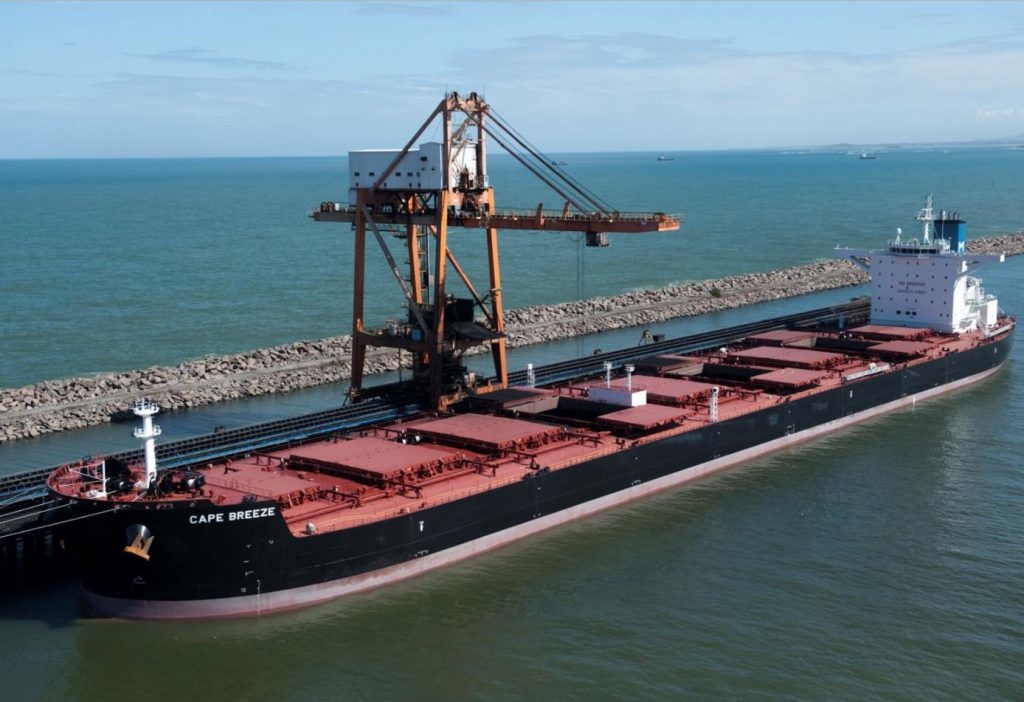 * The index extended gains for a sixth straight session, mainly driven by strong demand for vessels that ship iron ore from Brazil.

* A restart of Vale SA’s Brucutu mine in Brazil in June, which was shut in early February after a tailings dam burst killing more than 240 people, has prompted increased demand from the country.