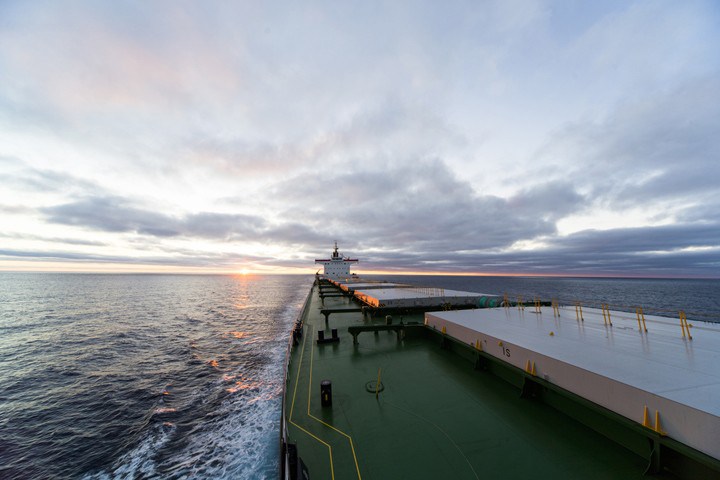 The Baltic Exchange’s main dry bulk sea freight index jumped nearly 8% on Monday, as rates for the larger capesize segment rallied to their highest since 2009.

The overall index, which factors in rates for capesize, panamax, supramax and handysize vessels, rose 299 points, or 7.7%, its biggest daily percentage gain in over three months, to its highest since Aug. 27 at 4,163.

Chinese steel rebar futures were trading in a tight range on Monday, but near high levels as peak seasonal demand and curtailed production at mills kept prices elevated, while prices for steelmaking ingredients slumped.

Among smaller vessels, the supramax index rose 10 points to 3,180. 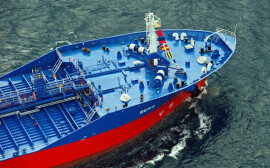