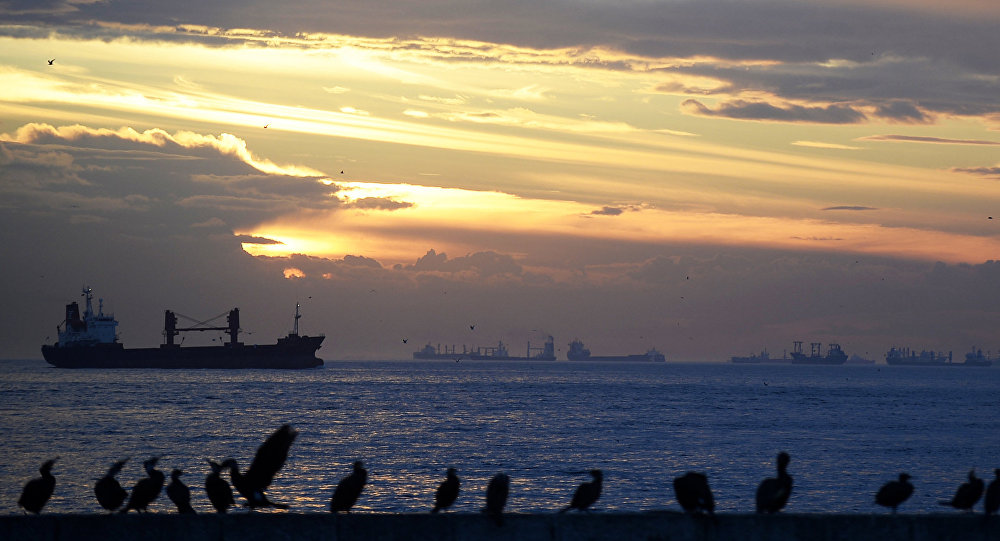 The Baltic Exchange’s main sea freightindex rose on Tuesday as another surge in supramax vessel ratescountered lower prices for the capesize and panamax segments.

Average daily earnings for capesizes, which typicallytransport150,000-tonne cargoes such as iron ore and coal, fell $657 to$13,216.

The supramax index rose 146 points to 1,744, itshighestlevel as per Refinitiv Eikon records going back to April 2017.

Bullish momentum and tighter availability in key areas aresomeof the factors driving the rally in the supramax segment, AlliedShipbroking said in a weekly note.