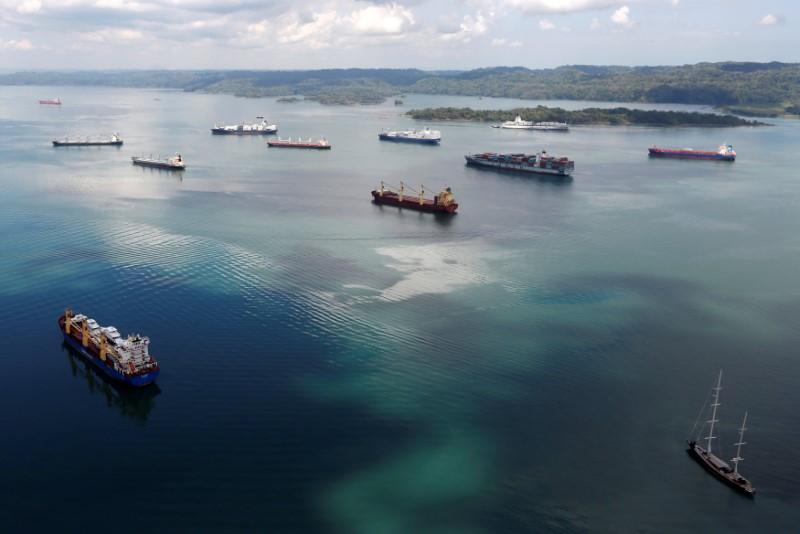 The Baltic Exchange’s main sea freight index dropped to its lowest since February on Wednesday, extending its decline to the eighth day, on lower demand across vessel segments.

The overall index, which factors in rates for capesize, panamax and supramax shipping vessels, fell 86 points, or 4.7%, to 1,731 points.

“A 22.8% decline was reported during the past five days for the Capesize sector as both the Atlantic and the Pacific region faced limited requirements against a built-up of open tonnage,” shipbroker Intermodal said in a weekly note dated Tuesday.