06 Sep 2016
by ShippingHerald Headlines, In Depth, Metals, The Wire 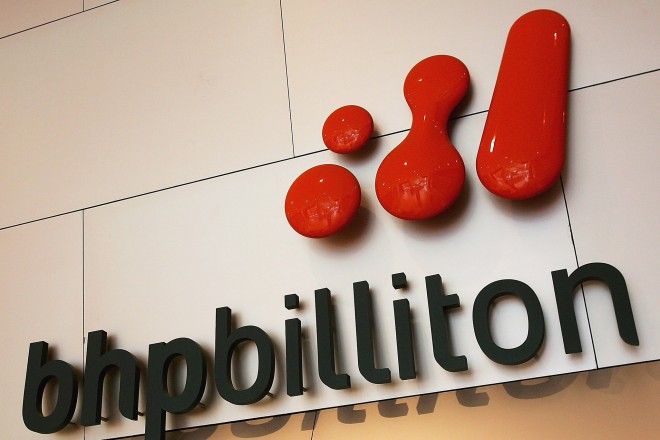 “Some of that supply is late, but we have every confidence it will arrive,” Huw McKay, BHP’s vice president of market analysis and economics, said Friday in an interview in Singapore. “We do expect it will weigh on price from where we are, and we’ll be closer to the middle of the range that we think about, rather at the top of the range, which is where the price is now. ”

The remarks by BHP add to a chorus of banks calling time on an unexpected rally after prices soared in 2016 to trade around $60 a metric ton over the last month after three years of declines. Citigroup Inc. and Morgan Stanley have flagged iron ore weakening toward the end of the year as more supply is shipped, with Westpac Banking Corp. predicting a slump below last year’s low of $38.30.

After a “unique” year, the under-performance of supply is expected to reverse over the next 12 to 18 months, McKay said at a media briefing earlier on Friday. “We still see new low-cost tons reaching the market later this year and definitely through calendar 2017.”

There are prospects for increased ore supply from Vale SA, which is expected to start output from its S11D project before the year-end, and from Australian billionaire Gina Rinehart’s Roy Hill, according to Morgan Stanley. The bank has estimated that prices may drop back to $40 as the approach of winter in China typically blunts steel demand and output.

“The market has been caught short in China because delivery towards supply targets had been so — almost metronomic — in recent years,” McKay said in the interview. “I don’t think there was much allowance for the fact that supply might undershoot.”

Ore with 62 percent content delivered to Qingdao has rallied 36 percent in 2016 to $59.24 on Monday, according to Metal Bulletin Ltd. This year, policy makers in China added stimulus, presiding over a revival in the property market and boosting the outlook for steel consumption and prices.

“For next year, whilst we see end-use quite stable, we see the composition in end-use a little different,” McKay said. “Machinery is actually very weak at the moment still, it’s infrastructure and housing and automobile that’s doing ok. We expect machinery to catch up a bit next year but housing will be slower.”

McKay is part of BHP’s marketing team in Singapore, which oversees the supply chain of the company’s products from asset to market and is responsible for defining its long-term view of market fundamentals. The team is led by the president of marketing and supply, Arnoud Balhuizen.

Apart from iron ore, the oil market is also set to rebalance over the next 12-to-18 months, with high volatility expected, Balhuizen said at the briefing when BHP launched its new blog series Prospects. Oil prices slumped to the lowest since 2003 in February, forcing BHP to cut operating rigs in the U.S. and trim its capital expenditure by about 44 percent for this fiscal year.