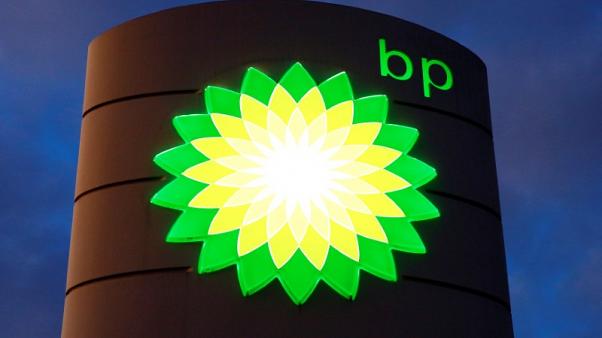 BP Shipping on Thursday notified the liquefied natural gas (LNG) market of its interest in leasing the British Ruby or its sister vessel for a minimum of nine months from Dec-Q1 2019, according to a note seen by Reuters.

BP invites expressions of interest for the LNG tanker by Friday.

Daily charter rates in the Atlantic reached $85,000 compared to $65,000 in the preceding week.
Source: Reuters