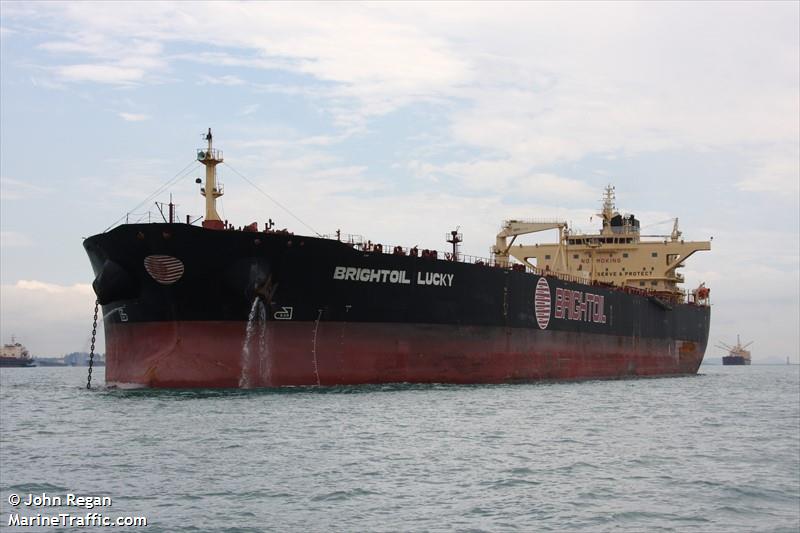 Brightoil Petroleum Holdings Ltd could receive a restructuring proposal from Chinese banks in the third quarter while it sells assets to pay off debt and shifts to becoming a shipping e-commerce platform, a company official said.

Brightoil suspended trading in its shares in October 2017 and has since been snagged in lawsuits brought on by creditors. The company debt’s were $1.9 billion, according to a statement to the Hong Kong stock exchange in January, of which $250 million is being claimed by creditors.

Several Chinese banks are carrying out due diligence on Brightoil and “are supporting us in our restructuring efforts,” Qi said, but declined to name the banks.

The company has sold four of its 15 tankers for $201.6 million and plans to sell the rest of its tankers, which could raise a similar amount, Qi said.

Brightoil is unable to sell a stake in its $500 million oil storage and terminal project on an island in Zhoushan in eastern China since it is only 80% completed, he added.

“We wanted to sell some shares but the project is not completed so we need additional money to continue,” he said, adding that Brightoil may sell part of its stake to a national oil company when the project is finished.

Brightoil wholly owns the Zhoushan storage facilities and has a 55% stake in the terminal, a joint venture with the local port company, Qi said.

Brightoil is shifting its business model away from oil and gas production and trading by starting a separate e-commerce entity that services the shipping industry.

“The traditional business model was heavy on assets. We needed to think about how we can survive … and a new business model,” said Qi, who is also the chief operating officer of the new entity called Marine Online Pte Ltd.

Brightoil’s founder Raymond Sit is one of the investors of Marine Online which is registered in Cayman Islands with a paid-up capital of $500,000, Qi said.

Sit, who was on Forbes’ billionaires list in 2017, has stepped down as Brightoil’s chairman after he was declared a bankrupt by Hong Kong’s high court in April.

The company is building a ship directory on the website which also matches shipowners to suppliers of provisions and stores, he said.

It plans to expand offerings to shipping insurance and bunker fuel supplies later, he said.