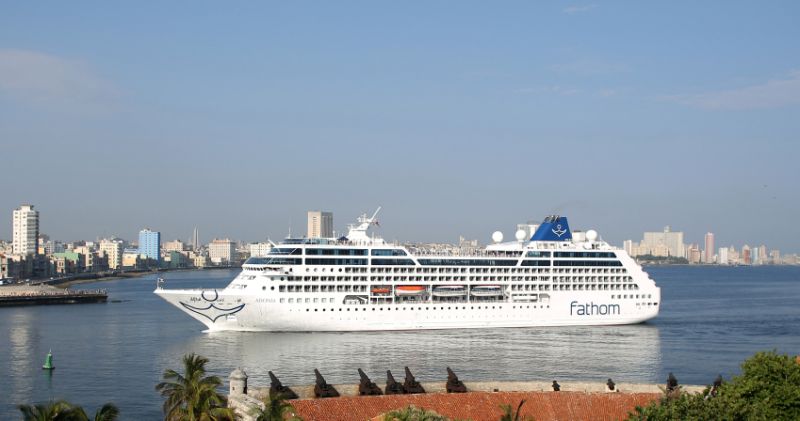 Shares of the company, which owns the Queen Mary II and Queen Elizabeth cruisers through its Cunard line, were up 3 percent at $68.50 in early trading.

The company’s net income fell 10.3 percent to $546 million, or 76 cents per share, in the fourth quarter ended Nov. 30, hurt by an 11-cent hit from hurricanes in the Caribbean.

However, the company earned 63 cents per share, excluding items. Analysts on average had expected a profit of 51 cents, according to Thomson Reuters I/B/E/S.