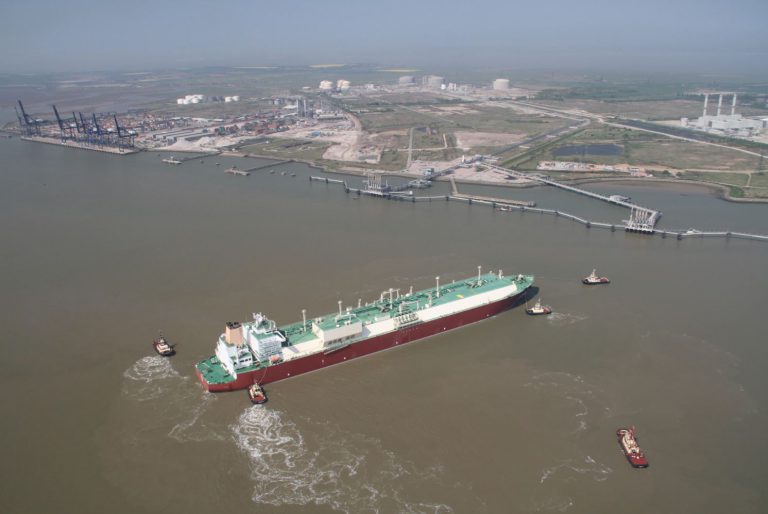 Qatargas said it has signed a deal to supply the chilled fuel to UK’s Centrica.

Under the new five-year deal, Qatargas will supply up to 2 million tonnes of liquefied natural gas per annum to Centrica until 2023, the company said in its statement.

The new LNG contract will start in January 2019, following expiry of Centrica’s existing contract with Qatargas at the end of December 2018.

“With the decline in North Sea production and the recent growth in global LNG supply, the UK is increasingly becoming an attractive destination for LNG,” Centrica said in a separate statement.