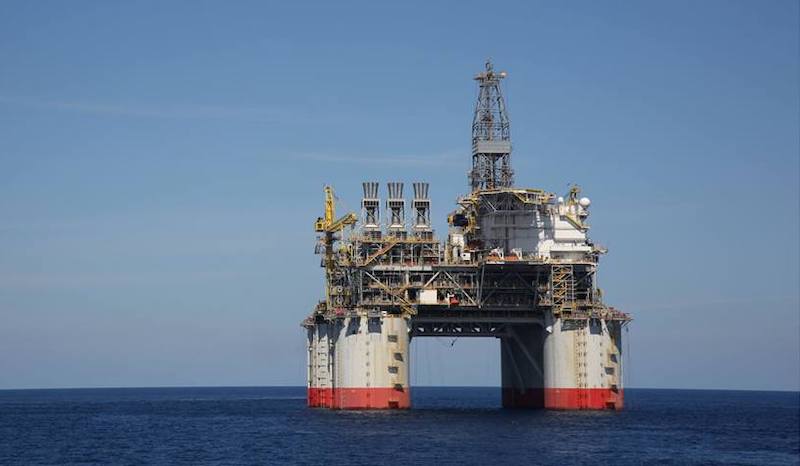 Chevron Corp on Friday reported an $8.3 billion loss in the second quarter on asset writedowns from plummeting fuel prices, a forced exit from Venezuela and expenses tied to thousands of jobs cuts.

But the writedowns also reflect a growing realization that a deepening economic downturn could depress energy prices for years. Chevron rivals Total, Royal Dutch Shell , and Eni each wrote down billions of dollars in assets, while BP has signaled an up to $17.5 billion hit.

Chevron wrote down its oil and gas production properties by $5.6 billion, including its entire investment in crisis-ravaged Venezuela, where it has been the last major U.S. oil company still operating. The Trump administration has directed it to wind down its business there.

The loss also includes $1 billion to cover severance pay for up to 6,700 of its 45,000-person staff to leave their jobs in a global restructuring.

Chief U.S. rival Exxon Mobil Corp also posted a loss on Friday and said it was in the midst of reviewing operations, promising “significant” cost cuts.

The total value of U.S. goods and services produced last quarter fell at a 32.9% annual rate, the deepest decline in economic activity in modern history.

“It will take years for that to recover and the price for our products is tied to economic activity,” said Pierre Breber, Chevron’s finance chief, in an interview. The company plans to continue to restrain spending on new projects, he said.

Output last quarter fell by about 189,000 barrels of oil and gas per day compared with a year ago, reflecting its efforts to limit losses and earlier property sales.

The writedown of oil and gas properties included non-shale operations in the Permian Basin, the top U.S. oilfield, offshore Gulf of Mexico fields, and undefined properties outside the United States, he said.

“We would need to see sustained economic recovery and much lower inventory levels before we would add capital back to the Permian or other basins,” said Breber. “We’re in a lower for longer world where demand is down and there’s ample supply.”

Chevron’s cash flow from operations was negative $643 million in the quarter, “and we expect this to weigh on shares in the near term,” said analyst Biraj Borkhataria of RBC Europe Limited.

Despite this, the company “exited the worst quarter in recent history with a strong balance sheet and well-positioned to support its dividend even if the macro environment remains challenging,” said Jennifer Rowland, analyst with Edward Jones.

The loss reflects an average 65% reduction in the prices received for its petroleum produced last quarter as demand plummeted amid COVID-19 travel restrictions and declining industrial demand for fuels.

Pre-market trading in the company’s stock was indicated 3.6% lower on Friday. It closed at $86.27 on Thursday, down 29% from the start of the year.

Chevron has resisted leaving Venezuela, arguing its presence was a stabilizing presence and supported local workers. Any exit would hand over its assets to Russian or Chinese oil companies, it has said. Chevron has operated in the country for nearly 100 years, mostly recently through joint ventures with Venezuelan state oil company PDVSA.

But the Trump administration gave Chevron until December to wind down its business there amid U.S. sanctions designed to oust the government of President Nicolas Maduro. Chevron wrote off the $2.6 billion value of Venezuelan assets, which in June produced 7,000 barrels per day, Breber said.