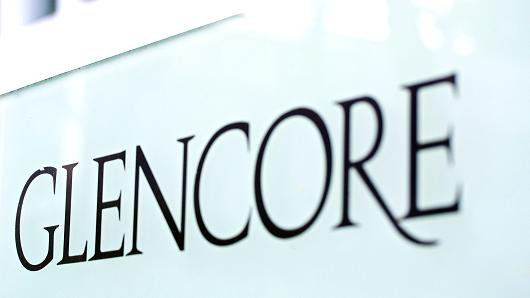 China’s spat with Canada deepened as Beijing revoked the license of a Glencore Plc unit to ship Canadian canola to the Asian nation, citing pest infestation.

The world’s biggest oilseed buyer canceled Glencore unit Viterra’s registration to ship the commodity on Tuesday. On March 1, the same fate befell Richardson International, Canada’s largest exporter, and a company official said the move may be linked to the escalating row over the arrest of a Huawei Technologies Co. executive in Vancouver. Earlier in March, canola futures touched a 31-month low.

The Canola Council of Canada said it isn’t sure whether the licenses were scrapped because of the political tensions. Meng was arrested in December at the request of the U.S.

“What we know is that it’s very important that trade with China is based on science,” Brian Innes, a vice president of public affairs at the council, said in a telephone interview. China is the biggest buyer of Canada’s canola, and trade equals the amount of the next three markets combined, “so we must find a solution,” he said.

China represents a C$3.6 billion ($2.7 billion) market for Canadian producers of canola. The seeds are crushed for oil used in everything from salad dressing to deep-frying. Canola is also used as livestock feed.

China probably is trying to apply political pressure to the Canadian government over the Huawei arrest, Neil Townsend, a senior analyst at FarmLink in Winnipeg, Manitoba, said in a phone interview.

“If you look hard enough in any cargo of any grain from any country on the face of the Earth, you’re going to find something that probably shouldn’t be there,” he said. China has balked at meeting with Canadian officials to examine the pest evidence, he said.
Seeking Resolution

Trudeau said on Tuesday in Winnipeg that he is considering sending a delegation to China to discuss the issue.

“We’re continuing to work very hard to try and resolve this issue,” he said at a press conference. “We are taking this very seriously.”

The Canadian council said on March 21 that China had stopped buying canola from all of the nation’s exporters.

Viterra said in a statement it is working closely with the government and council to get more information. “We take quality concerns seriously and support a sound, science based approach in the testing of our exports,” the Regina, Saskatchewan-based company said.