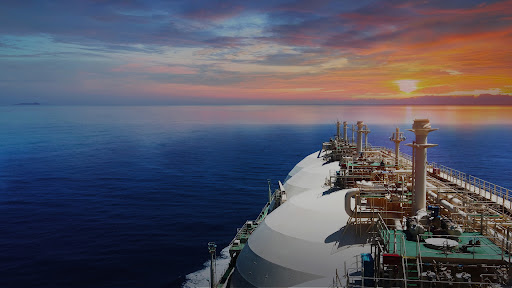 Chinese buyers of liquefied natural gas (LNG) are pulling back on spot purchases of the super-chilled fuel as prices remain high and inventories are ample, several trade sources told Reuters.

Close to record high freight rates are also crimping demand in the world’s top LNG buyer, resulting in only minor interest from Chinese buyers in the spot market for January cargoes in recent days, sources said.

LNG shipments to China in November slipped by about 2per cent from the previous month to the lowest monthly volume since February, shiptracking data from Refinitiv Eikon showed. Official customs data for the month is yet to be released but October’s shipments stood at 6.17 million tonnes.

The drop, which followed a robust first 10 months of purchases that saw imports soar 22.5per cent on year to a record 64.5 million tonnes, is unusual as LNG shipments typically rise in November to meet increased heating demand during winter.

“Chinese buying is muted in the spot market as inventory levels are in the mid to high levels,” a Chinese-based LNG trader said.

“The three national oil companies have prepared well this year in terms of buying through term contracts and pipelines, so for now there is not much need for more cargoes, though this will depend on weather.”

Another source added that the government’s tolerance of additional coal burning has also dampened appetite for more expensive LNG. Beijing ordered coal miners to boost output and power plants to raise supply and resolve a power crunch that hobbled industry in the autumn, easing restrictions on coal-fired generation.

Some importers are facing steep losses after spot LNG prices in the international market spiked by 22per cent in a month, while domestic LNG prices tanked by nearly 10per cent to around 7,100 yuan per tonne ex-terminal in the same period, traders said.

The price slide was caused in part by surging coal output, effectively curbing demand for natural gas as a heating and power generating alternative.

Gas demand is also subdued as China has ordered industrial production curbs across at least six provinces in north China through March to minimize pollution during the Winter Olympics.

“Terminals are chasing us to lift shipments as soon as possible as their tanks were overflowing,” said a Beijing-based state-run gas trader.