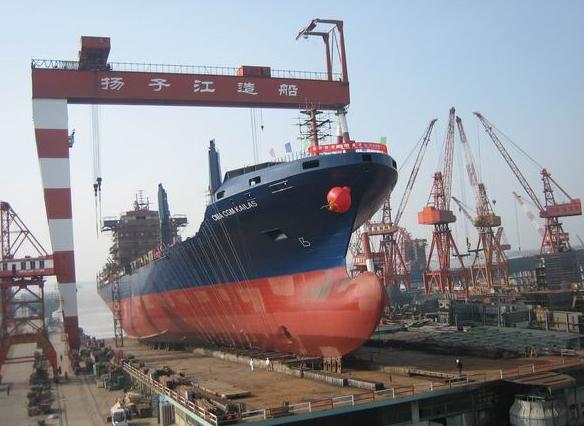 The Singapore-listed firm, which says it is one of the largest private shipbuilding companies in China, has already cut about 4,000 jobs this year, a spokesperson said late on Thursday, bringing its current workforce to 22,000.

Earlier this month, it said revenue was nearly halved in the second quarter as it soaked up a broad industry downturn.