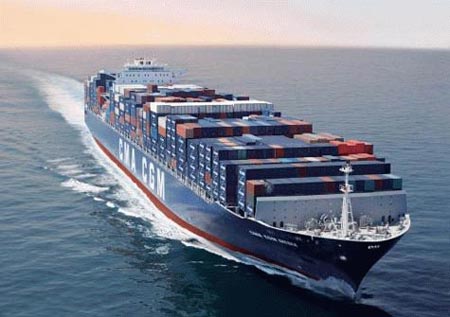 CMA CGM, which ranks behind No. 1 Maersk Line and Swiss peer MSC in global shipping, submitted the concessions on Thursday, a filing on the European Commission website showed on Monday, without giving details.

CMA is expected to withdraw NOL from competing shipping alliances to allay concerns, people familiar with the matter said.

The CMA offer resulted in the EU competition authority extending the deadline for its decision on CMA CGM’s NOL takeover to April 29 from April 15 to examine the package, according to the Commission website.