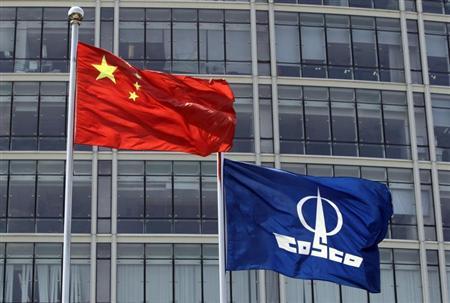 A supertanker owned by COSCO Shipping Tankers (Dalian) has received a temporary waiver from U.S. sanctions that has allowed the ship to discharge crude oil cargoes, a source with direct knowledge of the matter said on Wednesday.

The sanctions will resume after the cargoes are discharged, the source said.

COSCO Dalian was one of four Chinese shipping companies to be sanctioned by the Trump administration in late September for allegedly transporting Iranian oil.