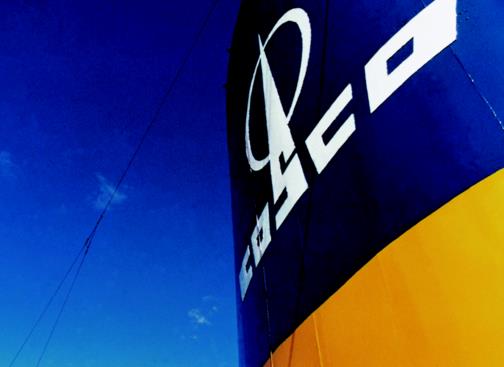 This is significant because it gives ship owners and operators the flexibility for conversion at a later stage ahead of impending environmental rules, particularly the International Maritime Organization’s global sulfur limit rule for marine fuels.

The IMO will cap sulfur in marine fuels at 0.5% worldwide from January 1, 2020, from 3.5% now. This applies outside designated emission control areas where the limit is already 0.1%.

Shipowners will be forced either to switch to using cleaner, more expensive fuels or to install scrubbers.

“A total of 33 [Wartsila 20] engines have been ordered for merchant auxiliary power application in three major shipbuilding projects,” Wartsila said in a statement, adding that the engines will be installed in 11 new vessels being built in shipyards owned by China Shipbuilding Industry Corporation.

The orders, which were booked in June, have been contracted with Wartsila Qiyao Diesel Company, the joint venture company of Wartsila and Shanghai Marine Diesel Engine Research Institute, it said.

The Wartsila scope includes complete auxiliary generating sets and all related engineering. Delivery of the equipment will begin in 2019, it added.

Meanwhile, China Cosco Shipping Corporation has also embarked on other initiatives as 2020 approaches.

The shipping company partnered with Japan’s Mitsubishi Heavy Industries to take part in a demonstration project to use Mitsubishi’s rectangular scrubber on its vessel, MHI said in June.