Costamare Announces Pricing of its Public Offering of Common Stock 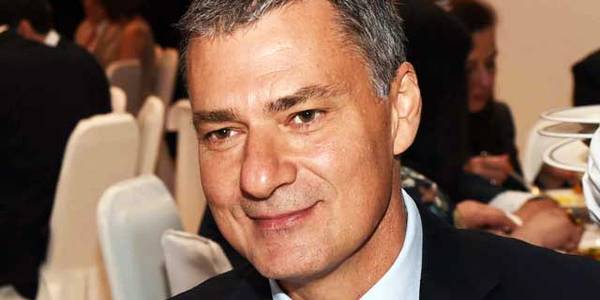 The gross proceeds from the offering before the underwriting discount and other offering expenses are expected to be approximately $95.85 million. Members of the Konstantakopoulos family, who in the aggregate own a majority of the common stock of the Company, have agreed to purchase approximately $10 million of shares in the offering. The Company has also granted the underwriters a 30-day option to purchase up to an additional 2,025,000 shares of its common stock.

The Company plans to use the net proceeds of the offering for capital expenditures, including vessel acquisitions, and for other general corporate purposes, which may include repayments of indebtedness.

Morgan Stanley, Wells Fargo Securities, J.P. Morgan, Citigroup and Stifel are acting as joint book-running managers of the offering, which will be made under an effective shelf registration statement.