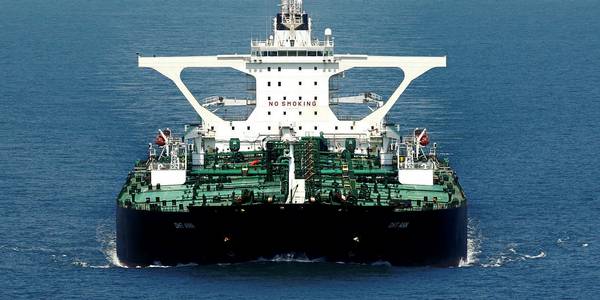 Oil rose to a level last seen in late 2014 after U.S. crude stockpiles tumbled by the most since September 2016.

Futures rose as much as 3.4 percent in New York on Wednesday. Domestic crude inventories declined by 9.89 million barrels last week, while refiners boosted oil processing rates and exports soared to a record, the Energy Information Administration said. Oil stored at the key pipeline hub in Cushing, Oklahoma, shrank for a sixth straight week.

Supply risks from Iran to Venezuela have buoyed crude markets, even as the Organization of Petroleum Exporting Countries and allies such as Russia pledged to relax production caps. Record exports of U.S. crude last week indicated American producers were shipping out as much, if not more, oil than Iran, according to Bloomberg calculations.

West Texas Intermediate crude for August delivery climbed $2.40 to $72.93 a barrel at 11:48 a.m. on the New York Mercantile Exchange, after earlier reaching $72.95 for the highest intraday price since November 2014.

Brent futures for August settlement advanced $1.48 to $77.79 on the London-based ICE Futures Europe exchange. The global benchmark crude was at a $4.86 premium to WTI.

At least some buyers of Iranian supplies are considering acquiescing to Trump’s demand. Japan’s Fuji Oil Co. and Taiwan’s Formosa Petrochemical Corp. are discussing ending imports from the source of 10 percent of OPEC’s output, though no final decisions have been made.

The EIA reported that crude exports jumped to 3 million barrels a day last week, while refinery utilization rates increased to the highest since 2005 and refinery demand for all sorts of feedstocks jumped to a record, all contributing to the crude stockpile decline.