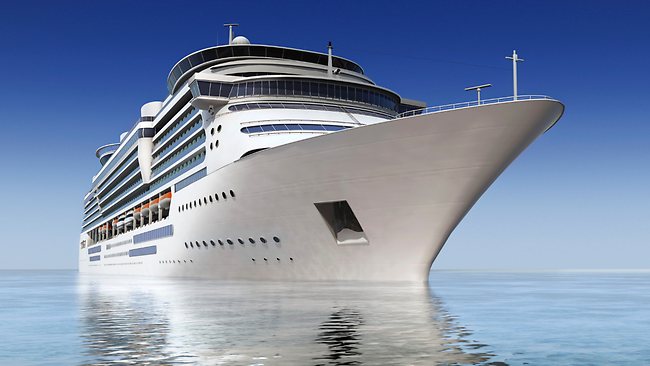 Greece is enjoying what’s being billed as the best tourism season ever, nevertheless the cruise ship sector is apparently not keeping up and, in fact, is purportedly showing a noteworthy decrease from 2016.

According to initial reports, cruise ship arrivals are down by 24 percent from the same period last year; while arrivals by cruise passengers at Greek ports is down by 15 percent.

The figures seen by “Naftemporiki” newspaper were collected by the Union of Cruise Ship Owners and Shipping Agents (EEKFN). Based on the latter’s estimates, 4.42 million cruise ship passengers will have visited Greece in 2017. The figure for 2016 was 5.19 million.

The decrease is recorded at all the main cruise ship destinations in the country, with Piraeus, for instance, this year forecast to receive one million cruise ship passengers, slightly down from 1.09 million in 2016.

Iconic Santorini, the ubiquitous backdrop for cruise ships sailing the Aegean, is forecast to fall to 600,000 cruise ship arrivals this year, down from 722,000 in 2016.