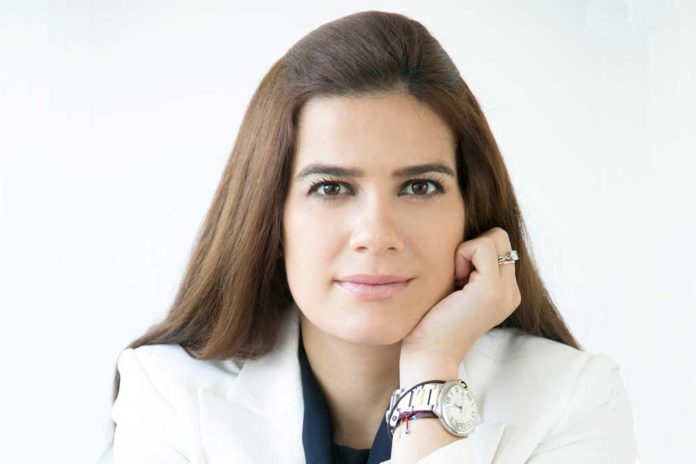 The President of the Republic of Cyprus has officially announced the new Ministers of the Government, and has appointed Ms. Natasa Pilides as the Deputy Minister of Shipping.

Ms. Pilides is the current Director General of the Cyprus Investment Promotion Agency and will take on the newly created post from 1st March 2018.

In a clear message of political support for the shipping sector, the creation of the Deputy Ministry was unanimously approved by parliament in July 2017 and will be established as of 1st March 2018. This will be the first time that shipping has a cabinet position of its own in the Cypriot Government.

Natasa Pilides, Cyprus Deputy Minister of Shipping, said: “I am honoured to accept this newly created position and excited to work alongside such a knowledgeable and passionate team. We strongly believe that the transformation of the Department of Merchant Shipping to a Deputy Ministry of Shipping will increase the functionality, effectiveness, and flexibility of our public shipping administration, with a direct and immediate effect in the further development and expansion of both our flag and our maritime cluster.”

She concluded: “The ultimate goal is to strengthen Cyprus shipping and its consolidation as an advanced, global shipping service centre. We will achieve this through flexibility and speed of decision-making, the enhancement and upgrading of state services provided, the promotion of the Cyprus flag, and the strengthening of the cooperation with the private stakeholders involved.”