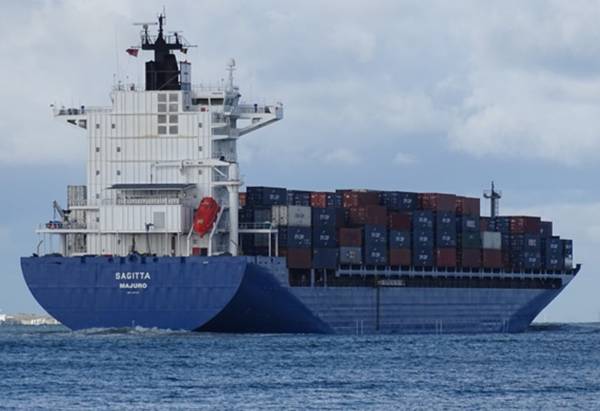 Diana Containerships, a global shipping company specializing in the ownership of containerships, today announced that it has signed, through two separate wholly-owned subsidiaries, two Memoranda of Agreement to sell to an unaffiliated third party the m/v Sagitta and the m/v Centaurus, each a 2010 built containership, for US$12.3 million each. The Company expects the Vessels to be delivered to the buyer at the latest by April 27, 2018.