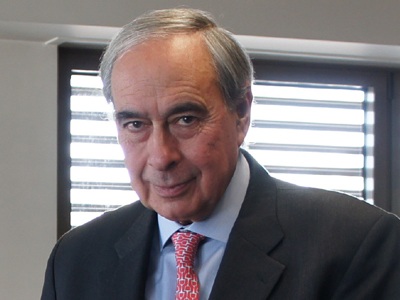 Diana Containerships announced that it has entered into an agreement to sell the m/v March and the m/v Great, each a 2004 built containership, for an aggregate price of US$22.0 million to an unaffiliated third party.

The Company expects to use the net proceeds from the sale of the Vessels to repay indebtedness under its previously announced credit agreements.