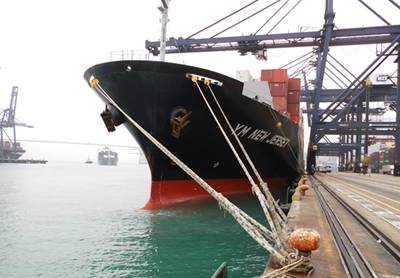 Diana Containerships, a global shipping company specializing in the ownership of containerships, announced that it has signed, through a separate wholly-owned subsidiary, a Memorandum of Agreement to sell to an unaffiliated third party the 2006-built vessel “New Jersey” for demolition, on an “as is where is” basis, with delivery due to the buyer by mid-March 2018, for approximately US$9.67 million.