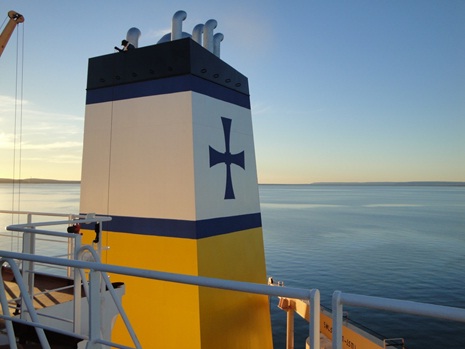 Diana Shipping announced that, through a separate wholly-owned subsidiary, it has extended the time charter contract with CLdN Cobelfret SA, Luxembourg, for one of its Post-Panamax dry bulk vessels, the m/v Polymnia.

The employment of “Polymnia” is anticipated to generate approximately US$8.49 million of gross revenue for the minimum scheduled period of the time charter.