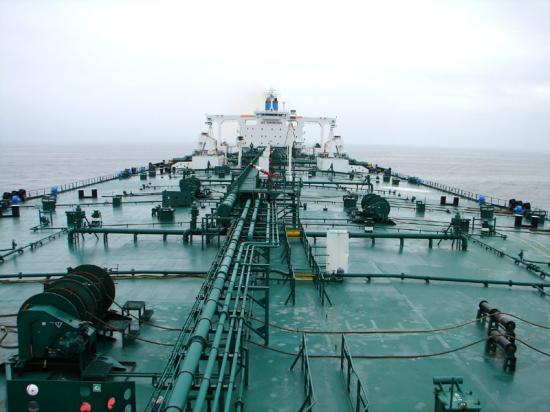 The cost of sending 55,000 mt dirty product cargoes from the UK Continent to the US Gulf Coast has fallen to the lowest in over six years due to low charterer inquiry levels and an abundant UKC Panamax position list.

The Larvik was heard on subjects at this level for a UKC-USGC voyage on March 14.

Prior to this fixture there has been a noticeable shortage of UKC-USGC Panamax fixtures, which allowed a large overhang of tonnage to develop in the region, according to shipping sources.

The problem was exacerbated by the fact that many of the previous Panamax fixtures in recent weeks were for short Cross-UKC voyages, which meant the ships involved were taken off position lists for a much shorter period than when they do fixtures to the USGC.

Demand for Panamaxes has been low from the feedstocks market in the US due to uneconomic arbitrage opportunities on a local overhang of feeds supply.

The US is a major outlet for European vacuum gasoil barrels. But fewer barrels have been shipped in the last few months due to high stocks on floating storage and with US refineries facing turnarounds.

“There are 800,000 barrels of VGO in floating storage [in the Gulf],” a trading source said. “It’s just saturated. The US guys are asking to not be sent cargoes.”