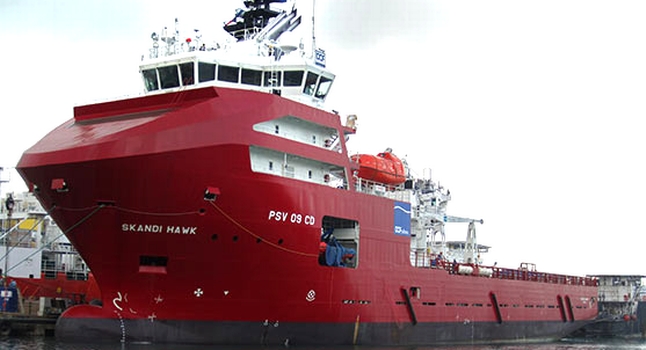 Subsidiaries of Norwegian shipping company DOF have been awarded vessel contracts by Nexen and Petrobras.

DOF ASA said on Tuesday that its subsidiary, DOF UK Limited, won an 18-month contract from oil company Nexen for the Skandi Barra platform supplier. The contract is scheduled to start in April.

The second contract was awarded to Norskan Offshore for the Skandi Botafogo anchor handling tug and supply vessel (AHTS). The one-year contract for the vessel was awarded by Petrobras.