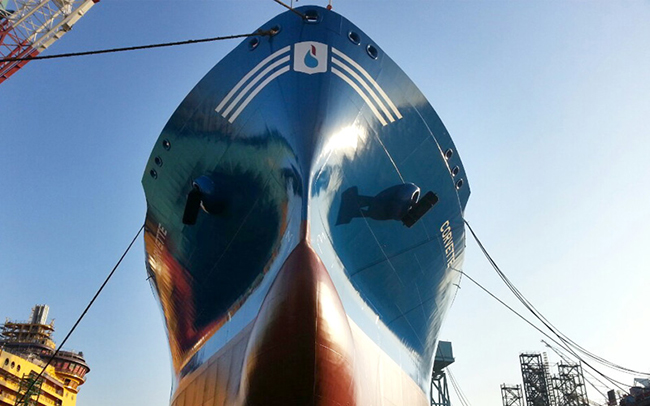 Dorian LPG, a leading owner and operator of modern and ECO very large gas carriers, announced that the Company has entered into a $70.0 million sale and bareboat charter arrangement for the Corvette.

The transaction was completed on similar terms as the two prior Japanese financing transactions.

The Corvette Japanese Financing resulted in net cash proceeds of $56.0 million, $33.7 million of which was used to repay a portion of the 2015 Debt Facility. The Corvette Japanese Financing has a mandatory buyout in 2031 with early purchase options from March 16, 2021, has a 17.3 year amortization profile, and carries a fixed interest rate of 4.9%.