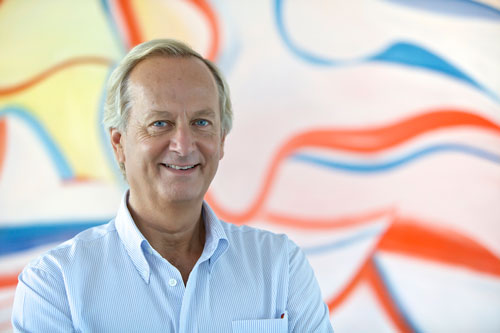 DryShips, an international owner of drybulk carriers and offshore support vessels, announced that, it has signed definitive documentation with Sifnos Shareholders Inc., an entity controlled by Founder and Chairman Mr. Economou, for the previously announced refinancing of the majority of its outstanding debt under the new senior secured revolving facility.

Under the terms of the New Revolver, Sifnos has extended a new loan of up to $200.0 million that is secured by all of the Company’s present and future assets except the MV Raraka. The New Revolver carries an interest rate of Libor plus 5.5%, is non-amortizing, has a tenor of 3 years, has no financial covenants and was arranged with a fee of 2.0%. In addition, Sifnos has the ability to participate in realized asset value increases of the collateral base in a fixed percentage of 30%.

Following the closing of the New Revolver the below reflects the balances as of December 31, 2016:

“We are pleased to have now completed the restoration of our balance sheet. With total available liquidity of $155.8 million we are now ready to begin looking at acquisition opportunities in all of the shipping sectors including drybulk vessels, tankers, and gas carriers, as the opportunities arise.”