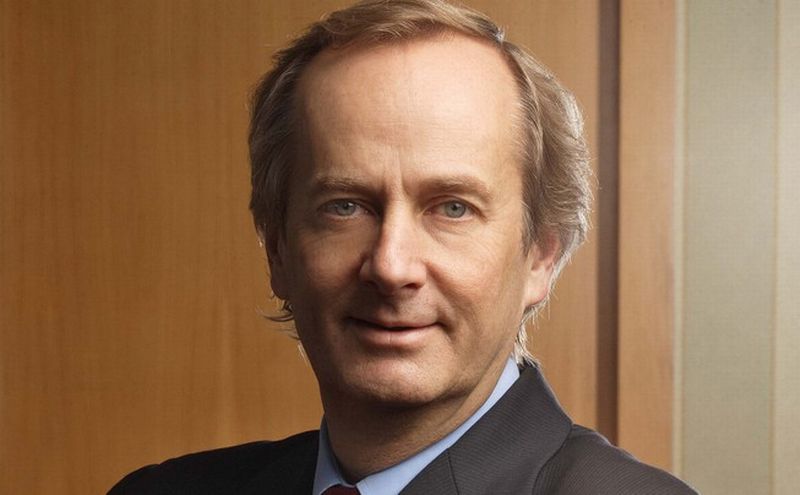 DryShips, a diversified owner of ocean going cargo vessels, announced the closing of its previously announced sale of common shares of the Company to entities affiliated with its Chairman and Chief Executive Officer, Mr. George Economou for aggregate consideration of $100 million at a price of $2.75 per share.

Consideration for the issuance of the Company’s common shares in the Private Placement consisted of (i) 100% of the issued and outstanding equity interests of Shipping Pool Investors Inc., which directly holds a 49% interest in Heidmar Holdings LLC, a global tanker pool operator; (ii) the termination of the participation rights set forth in the Deed of Participation dated May 23, 2017 by and between the Company and Mountain Investment Inc., an entity affiliated with Mr. Economou; (iii) forfeiture by Sifnos Shareholders Inc., an entity affiliated with Mr. Economou, of all outstanding Series D preferred shares (which carry 100,000 votes per share) of the Company that it currently holds; and (iv) the repayment of $27 million under the Company’s unsecured credit facility with Sierra. The Company did not receive any cash proceeds from the Private Placement.

The sale of the common shares was approved by the audit committee of the Company’s board of directors. The common shares sold in the Private Placement are subject to a lock-up agreement until the later of six months from (i) the completion of the Private Placement and (ii) the completion of the Company’s previously announced rights offering.

This press release does not constitute an offer to sell or the solicitation of an offer to buy nor will there be any sale of any securities referred to in this press release in any state or jurisdiction in which such offer, solicitation or sale would be unlawful prior to registration or qualification under the securities laws of such state or jurisdiction.