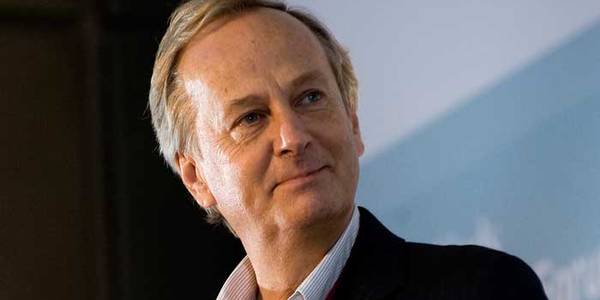 DryShips announced that the special committee of its board of directors, formed to consider the previously announced non-binding acquisition proposal made by an entity controlled by the Company’s Chairman and Chief Executive Officer, Mr. George Economou, has retained Evercore as its financial advisor and Fried, Frank, Harris, Shriver & Jacobson LLP as its legal advisor.

The Special Committee is comprised of the following independent and disinterested directors: George Kokkodis (Chair), Andreas Argyropoulos and George Demathas.

The Special Committee is considering and evaluating the Proposal, and no decisions have been made with respect to the Special Committee’s response to the Proposal. There can be no assurance that any definitive agreement will be finalized and executed or that the Proposal or any other transaction will be approved or consummated. The Company does not undertake any obligation to provide updates with respect to this or any other transaction, except as required under applicable law.