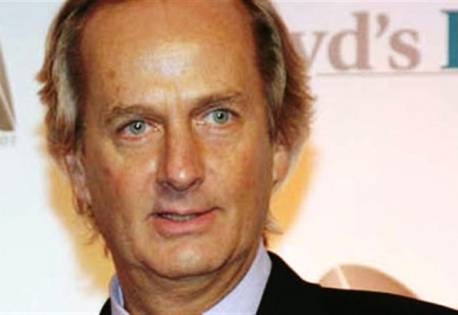 DryShips announced that it had entered into an Agreement and Plan of Merger with SPII Holdings Inc., a company controlled by the Company’s Chairman and Chief Executive Officer, George Economou, under which SPII will acquire the outstanding shares of the Company that it does not already own for $5.25 per share in cash, without interest.

As previously disclosed, the Company’s Board of Directors formed a Special Committee of independent directors to consider the Initial Offer.

The merger is expected to close in the fourth quarter of 2019.