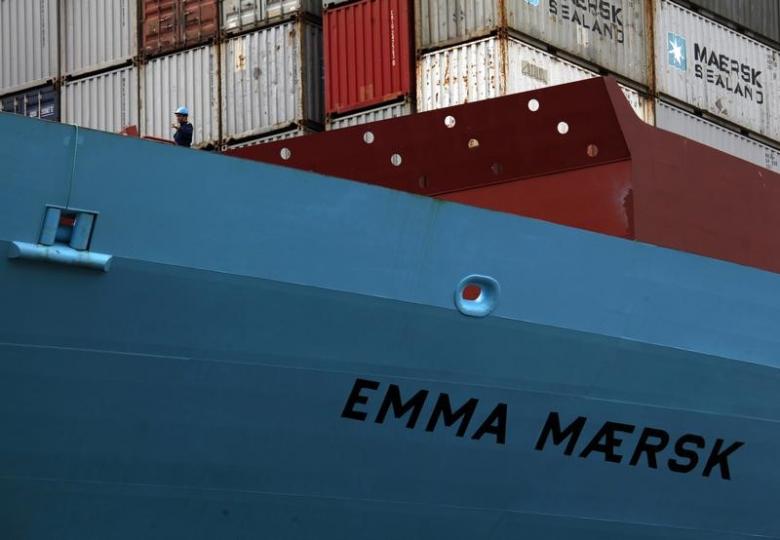 EU antitrust regulators will decide by March 27 whether to clear world No. 1 shipping company Maersk Line’s bid for German rival Hamburg Sud, its first major deal for more than a decade.

The deal, one of several in a sector seeking consolidation to offset low freight rates and oversupply, was filed to the European Commission on Feb. 20, according to the EU executive’s website on Tuesday.

The EU competition enforcer can extend its review by about two weeks if Maersk offers concessions to address regulatory concerns, or it can open a five-month investigation.

Copenhagen-based Maersk may have to pull out from some shipping alliances to gain EU approval, following in the footsteps of rivals, which offered such concessions to regulators in recent deals.

Maersk, with a fleet of more than 600 ships, would boost its presence in global trade and in Latin America following the takeover of Hamburg Sud.