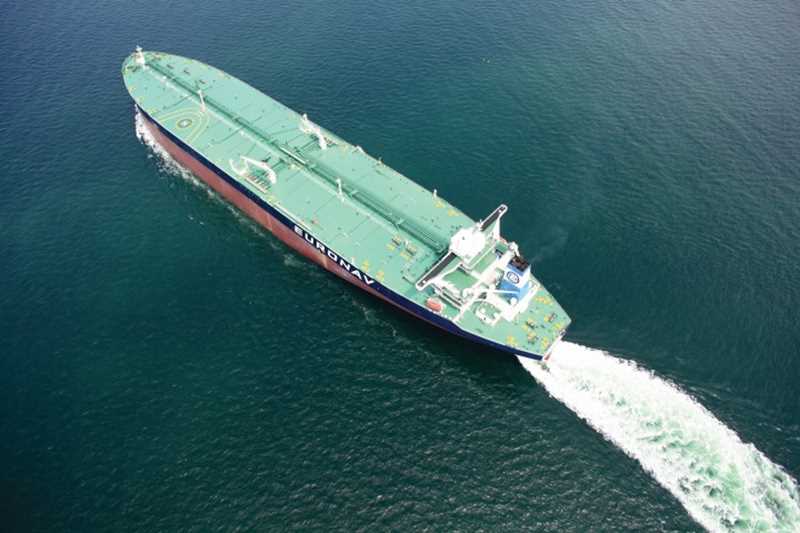 Revenues amounted to USD 169.3 million in the second quarter of this year, against USD 232.6 million recorded a quarter earlier.

“This has been the case but we are disappointed not to have seen a recovery in the rates yet,” De Stoop added.

On August 5, Euronav delivered its oldest vessel, the VLCC VK Eddie to an undisclosed buyer. The vessel will be converted into an FPSO and Euronav will record a capital gain on the sale of around USD 14.4 million.

In June, the company’s subsidiary Euronav Luxembourg completed a tap issue of USD 50 million under its existing senior unsecured bonds. The tap issue was priced at 101% of par value. The outstanding amount after the tap issue will be USD 200 million.

Also in June, Euronav became a founding supporter of the Poseidon Principles, a global framework for assessing and disclosing the climate alignment of financial institutions’ shipping
portfolios.

Commenting on the prospects for the coming period, De Stoop said they give encouragement for Q4 as refinery production is anticipated to return to higher levels ahead of IMO sulphur cap that will be introduced in January 2020. US crude export growth continues as well.

What is more, the disruptions around the preparation for IMO 2020 and in particular from VLCC/Suezmax vessels voluntarily exiting the trading fleet in order to retrofit scrubbers should reduce vessel supply during a period of seasonal demand strength, according to Euronav.