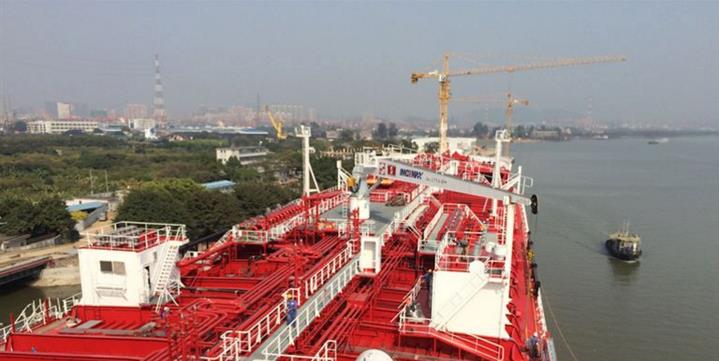 Gasoline exports from Europe to the Middle East and Asia are set to surge this week after recent attacks on Saudi Arabia’s oil facilities crippled output at the kingdom’s refineries.

Over 400,000 tonnes of gasoline and gasoline blending components have been booked in the past week for loading between Sept. 21 and Sept 26 out of northwest Europe with Mideast Gulf delivery options, shipping data shows. The flow is the equivalent of around 500,000 barrels per day.

It is unclear where the cargoes will end up, but traders said that Saudi Arabia’s state-run oil company Aramco is seeking to buy large volumes of refined oil products.

Europe’s exports of gasoline and blending components to Saudi Arabia averaged 60,000 bpd in the first five months of the year, according to data analytics firm Vortexa.

“A flurry of gasoline bookings that emerged this week for Europe to Middle East voyages could see more European gasoline make its way to Saudi Arabia,” Vortexa said in a note.

Traders said the rise in shipping bookings was related to a sharp increase in demand following attacks on Saudi Arabia’s oil infrastructure on Sept. 14, which knocked out around 1 million bpd of Saudi Arabia’s refining capacity.