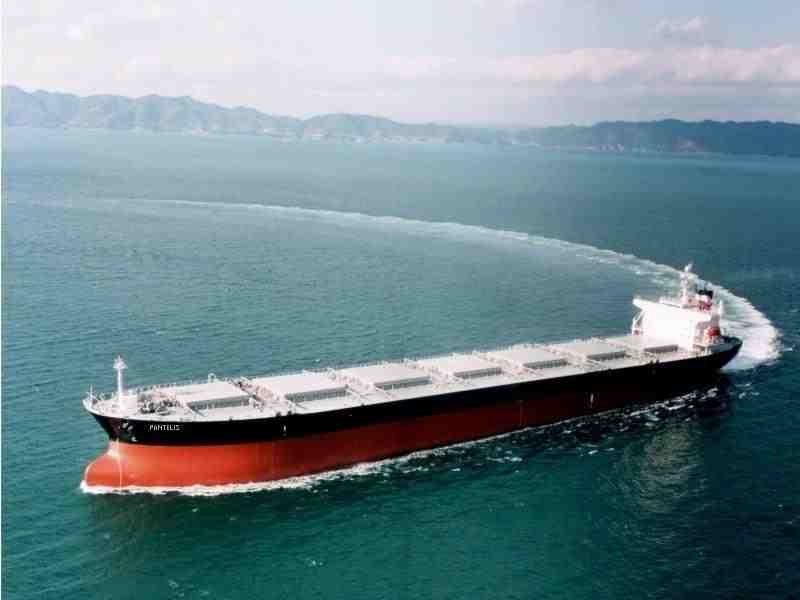 As previously announced, the vessel was purchased by issuing 900,000 shares of the Company’s common stock.

The Company also announced that it agreed to sell for scrap the M/V Eleni P, a 72,119 dwt 1997-built drybulk carrier. The M/V Eleni P is the oldest drybulk vessel in the Company’s fleet and is expected to be delivered to its buyers in the beginning of January 2017.

Aristides Pittas, Chairman and CEO of Euroseas commented: “This transaction is an overall positive development for Euroseas and showcases our ability to take advantage of market opportunities to renew our fleet. For a nominal incremental investment, the M/V Eleni P will be replaced by a larger and younger vessel, the M/V Capetan Tassos, a 75,100 dwt 2000-built drybulk vessel, whose acquisition we announced on November 23rd, 2016. We will continue positioning our fleet for a potential market recovery and exploiting investment opportunities in the present market environment.”

After the sale of the M/V Eleni P, the delivery of the M/V RT Dagr, and the previously announced acquisitions of the M/V Alexandros P and the M/V Capetan Tassos (to be delivered to the Company in January 2017), the Company’s fleet will consist of 14 vessels, including one Kamsarmax, three Panamax, one Ultramax and one Handymax drybulk carriers, and eight feeder containerships.