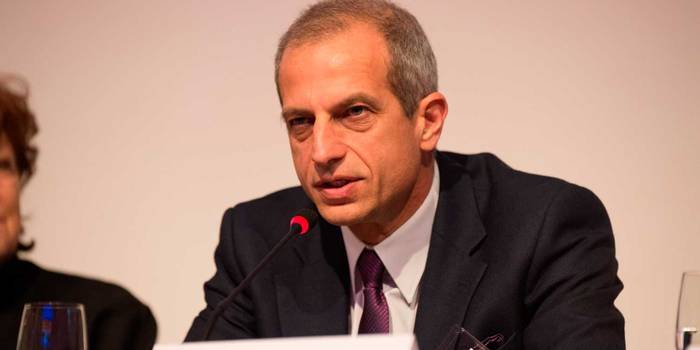 Euroseas, an owner and operator of container carrier vessels and provider of seaborne transportation for containerized cargoes, announced its entry into three material transactions:

Euroseas believes that the combined effect of these transactions will be to reduce its interest and preferred dividend expenses by approximately $1.4 million per year as well as its overall leverage of combined debt and preferred equity.

The details of the transactions are as follows:

Refinancing of Two of the Company’s Vessels
Euroseas agreed to refinance two of its vessels in a transaction that freed up about $8 million of cash which together with approximately $3.7 million of its available cash will be used to redeem approximately $11.7 million of its series B Preferred Shares as described below. Following this refinancing, all of Euroseas’ existing vessels are financed by the same bank, which as part of the arrangement agreed to reduce the loan margin of the overall loan facility by 0.5%.

Fleet expansion
Euroseas also announced that it signed memoranda of agreement to acquire four feeder containerships (subject to regulatory approval, including approval from NASDAQ) for a consideration that includes a cash payment of $15 million and issuance of approximately 22.5 million shares of common stock to the sellers. Euroseas intends to finance the cash portion of the acquisition price with bank debt which will be used to repay the existing indebtedness of the vessels with the sellers receiving only payment in Euroseas common shares.

The common shares to be issued to the sellers will represent approximately 64.3% of Euroseas’ outstanding common shares. The vessels are owned by affiliates of the Pittas family, controlled by the Company’s CEO. As a result, the transactions have been evaluated and approved by a special committee of independent members of the Euroseas Board of Directors. The newly acquired vessels will be delivered to the Company within the next two months.

Aristides Pittas, Chairman and CEO of Euroseas commented: “We are very pleased to announce today three transformative transactions for Euroseas. At first, the acquisition of the four vessels not only did it expand our fleet but also reduced its average age by 1.5 years. At the same time, this acquisition transaction underscores the belief of the main shareholders of Euroseas (including myself and the broader Pittas family) in the prospects of the sector, in general, and in Euroseas, in particular, as the main publicly listed consolidation platform for other feeder containership fleets as well. Thus, we were happy to contribute the vessels in exchange only for shares and replacement of existing debt of the vessels by debt arranged by Euroseas.”

“Secondly, the vessel refinancing and preferred stock redemption transactions achieve significant cost reductions for Euroseas. These two developments alone are expected to reduce our interest and preferred dividend expense by more than $1.4 million per year. We believe these latter two transactions highlight the support Euroseas enjoys with our banks and preferred shareholders.”

“Following these transactions, Euroseas becomes a larger, better capitalized company with a younger fleet. As mentioned in our earnings release last week, we remain optimistic about the prospects of the feeder containership markets due to favorable supply developments that would allow trade demand growth to get translated to better market rates, especially, when trade uncertainties related to the US-China trade tensions are resolved.”

Tasos Aslidis, Chief Financial Officer of Euroseas commented: “After the announced transactions and on the basis of preliminary termsheets received for the debt portion of the four vessel acquisitions, we expect that our proforma debt as of March 31, 2019 would be around $57.5 million or about 58% of our total assets at market value, while our remaining preferred equity will represent about 8% of same resulting in an overall deleveraging of Euroseas.”

“It should be also noted that the redemption of the preferred equity, the reduction of its dividend rate until January 2021 and the reduction of our main bank’s margin along with the increase of the number of vessels in our fleet result in shaving about $450 per vessel per day from our daily cash flow breakeven level which is further reduced by about another $150 per vessel per day as our general and administrative expenses are spread over a larger number of vessels as well.“