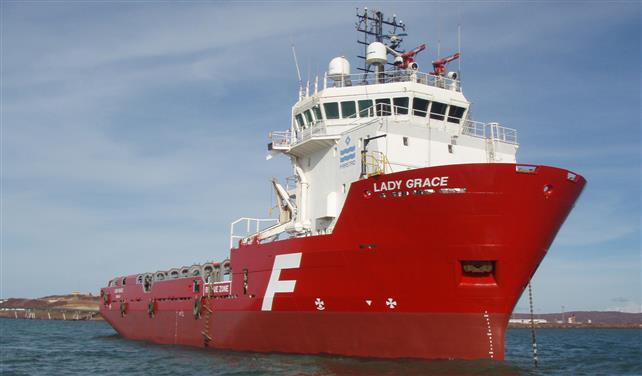 According to the shipping company, the contracts are expected to start in October 2016. The duration of the contracts is one well firm with additional four wells options.

Furthermore, an international oil company has extended the contract for the 2013-built PSV Far Spica until March 1, 2017, with additional seven months options.

In addition, the 2012-built PSV Far Scotsman has been awarded a firm period until March 1, 2017, to the same client.

Both contracts are expected to start in October 2016 and the commercial terms of the agreements will be kept private and confidential between the parties, Farstad said.