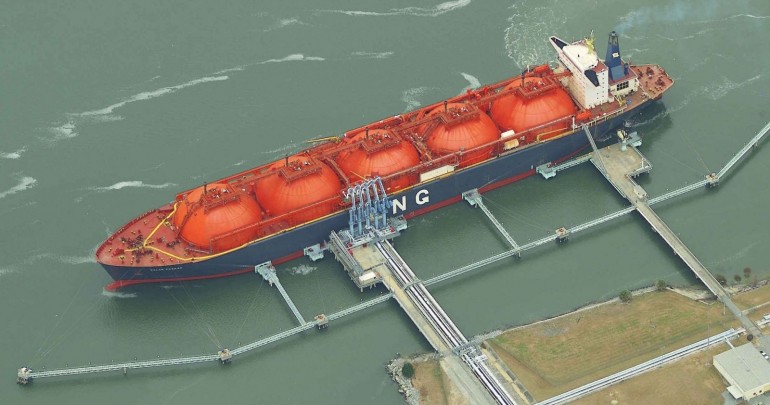 The Port of Rotterdam is to carry out its first LNG bunkering operation next week, according to a statement from the company on August 3.

The vessel to be fueled will be the Ternsund, a dual-fuel product tanker belonging to Swedish shipping line Terntank.

The vessel is currently on its maiden voyage, and is expected to deliver a shipment of naphtha at Vopak Botlek in Rotterdam the weekend of August 6. After the delivery, the ship is expected to dock at the Willem Alexander Terminal where it will be bunkered via truck using LNG from the Gate terminal.

The procedure is expected to last approximately three days, as the vessel is currently running on marine gas oil and the on-board fuel tanks need to be cooled before they can be loaded.

The Port of Rotterdam is working towards establishing itself as a major LNG bunkering hub, and is currently offering 10% discount on port tariffs to vessels that bunker LNG to encourage utilization of the service.

Plans are also currently underway to open an LNG breakbulk terminal at Yukonhaven by the end of 2016. And from 2017 a dedicated LNG bunkering vessel should be operational — both of which are expected make bunkering at the port more streamlined.
Source: Platts