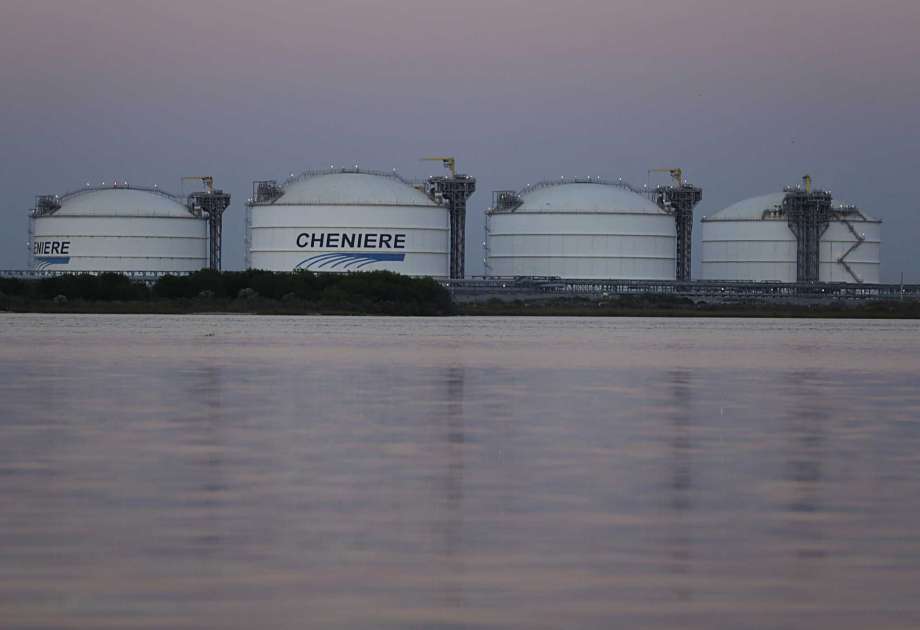 The departures include the Seishu Maru, which left Sabine Pass on Dec. 22 for China, and Stena Clear Sky, which shipped out on Dec. 10 for Japan. That’s a shift away from Latin America since exports began in February.

Asia’s emerging as a bigger buyer as winter’s chill stokes demand for the heating and power-plant fuel, fulfilling analysts’ predictions that the region would eventually become a major importer of U.S. supply. Global demand has the U.S. on course to become a net exporter of gas this year, a turnaround from just a decade ago when it was facing shortages.

Asia is “probably the most economic destination to ship to right now,” Het Shah, an analyst at Bloomberg New Energy Finance in New York, said in a phone interview Tuesday.

More than half of the 42.9 million tons a year of U.S. LNG export capacity over the next three years is contracted by Asian buyers, a July report by Bloomberg New Energy Finance showed.